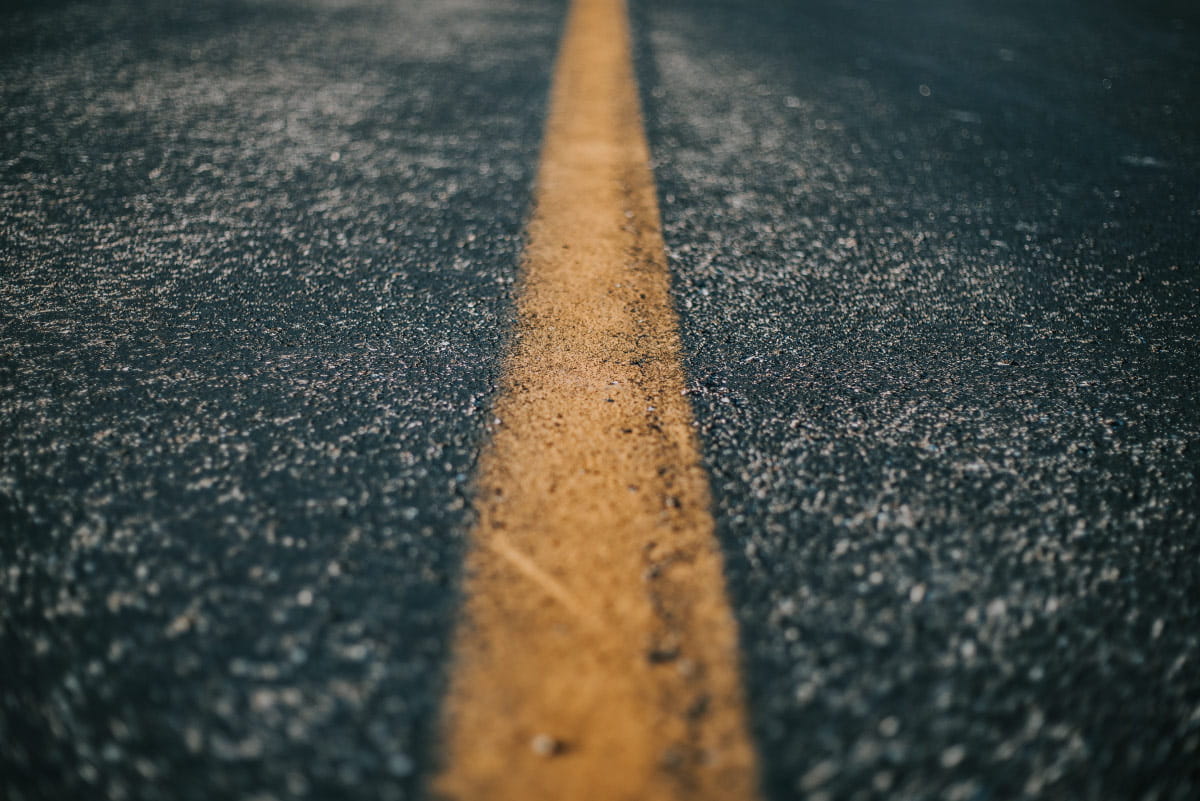 If you were to ask anyone at the offices of Stripe Rite about asphalt, they would tell you one of many tales about the various exciting jobs we’ve completed, or the fascinating way asphalt marking is performed.

But for many people, asphalt paving (especially big jobs that cause traffic delays) is more of a nuisance than anything else. People often take for granted the roads that they drive on without giving a second thought as to how important they are in our day to day lives.

We’re going to present to you four fascinating facts about asphalt paving. The next time you’re stuck in traffic while asphalt pavers are busy working on the road, you’ll have a greater appreciation and understanding of why the crews are out there laying asphalt and marking the pavement.

The Federal Highway Administration conducted a study in 2000 that revealed that a freshly paved, smooth road can reduce the fuel consumption of trucks by up to 4.5%. That adds up to about 10,000 gallons of fuel being saved per year per driving fleet. Less gas being used means less pollution being sent up into the atmosphere.  It can also mean savings for consumers because companies don’t need to build the extra fuel cost into the cost of their goods and services.

Asphalt Paving Helps Save the Environment

The National Asphalt Pavement Association performed a study and found that asphalt is the most recycled material in all of the U.S. It also found that more and more companies are using environmentally-friendly asphalt mixes, and that trend is increasing year over year.  The recycling of asphalt results in a net savings of over 300 million dollars to the U.S. taxpayer every year!

Companies have also found a way to recycle asphalt roofing shingles and turn them into asphalt pavement material. This can save more than 20.5 million barrels of asphalt binder every year. It also means less dependence on crude/refined oil and in turn less pollution and wasteful byproducts being created.

The ancient Egyptians used asphalt from the Dead Sea to help embalm and preserve their mummies. It was smeared on the outside of the mummies to prevent bacteria, moisture, and fungi from eating away at the bodies of their royalty. It also served as a biocidal agent which prevented decay of the flesh and skin. Going back even further in time reveals that Dead Sea asphalt has been used for agricultural purposes (to prevent insect infestations) for at least 2,000 years.

The National Asphalt Pavement Association put out a report that found that for every 1 billion dollars in Federal money spent on highway construction nation-wide, around 28,000 jobs are supported.

If the roads and highways of America aren’t maintained and re-paved every so often, commerce and life as we know it in America will come to a crashing halt. Goods still need to be transported by truck, and the silky-smooth freshly paved and painted asphalt roads ensure that our economy will continue to thrive and grow.

Asphalt plays a vital role in both our economy and day to day lives. It allows life and commerce to flourish and enables us to get from point A to point B. At Stripe Rite, we specialize in pavement marking so that commercial trucks and passenger cars can safely navigate and drive on our roads and highways. Give us a call today at (253) 863-2987 or contact us via our website to learn more about the specialized pavement marking services that we offer.